In addition, numerous Barnstable PD vehicles were on hand for the ceremony, and fans were able to climb inside and see first-hand how local law enforcement gets around Barnstable on a daily basis.

The Kettleers, along with all ten Cape League teams, are wearing pins on their hats this season to commemorate Gannon’s life of public service.

On behalf of the Cotuit Kettleers organization, we thank local law enforcement for their service to the community and for participating in the ceremony on Sunday. 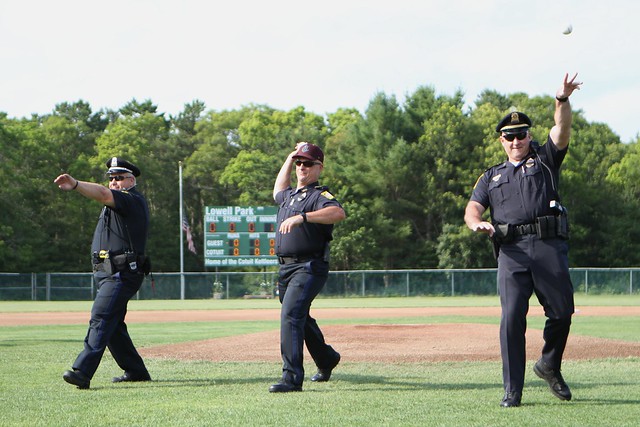 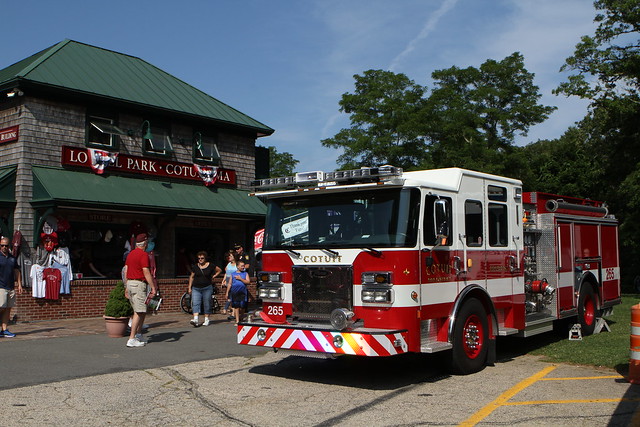 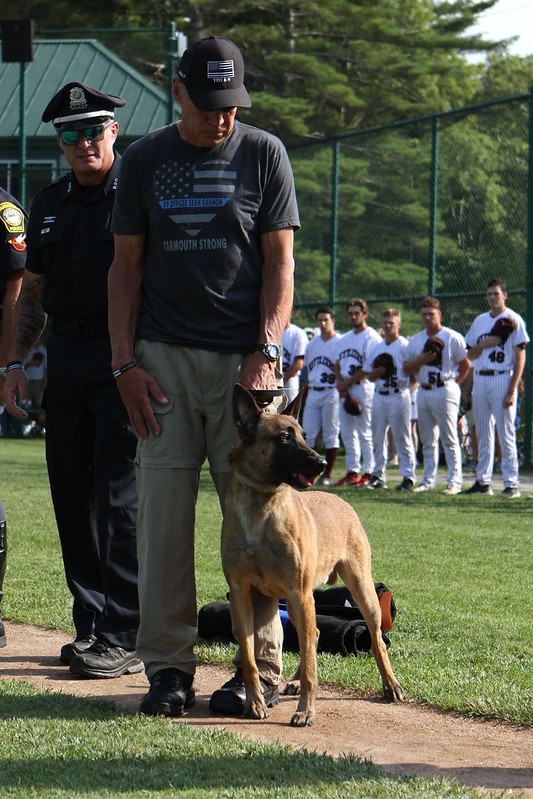 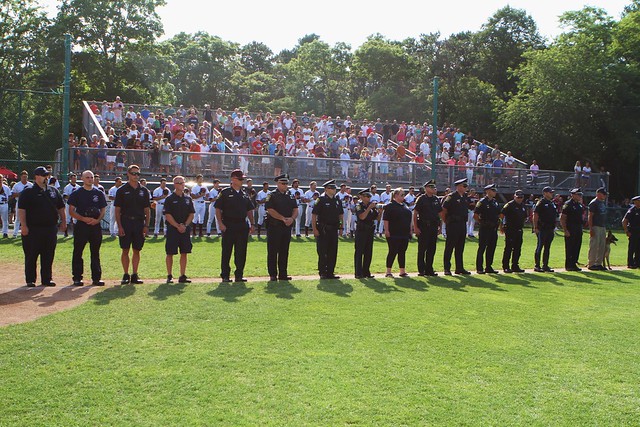